In today’s fast-paced world the microwave oven seems to be an absolute necessity. Current statistics show that at least 90% of homes throughout America have a microwave oven, this is many due to its ability to reheat and cook foods in a quick and rapid way.

The majority of people that regularly use a microwave oven probably don’t even give a second thought or question if or is microwave safe to use. However, if you are reading this you may want to think twice before using your microwave again, as there are some microwave oven dangers you probably weren’t even aware of.

Are Microwave Ovens Safe For Health?

A good example of how non-ionizing radiation can harm you is to see how the radiation from the sun can damage your skin and eyes. To get to the point, when you use a microwave oven you are exposing yourself the potentially harmful microwave radiation.

​You May Suffer From “Microwave Sickness”

So you are getting a blast of radiation stronger than a cellular phone base-station every time you cook your TV dinner!

If that isn’t enough to convince you to stop using your microwave oven how about this. When the body’s tissue is exposed directly to microwaves deformations occur which in-turn can cause “microwave sickness”. People who have been exposed to high levels of microwave radiation can experience a variety of symptoms, including:

Is Your Microwave Oven Safe? 7 Reasons to Think Again 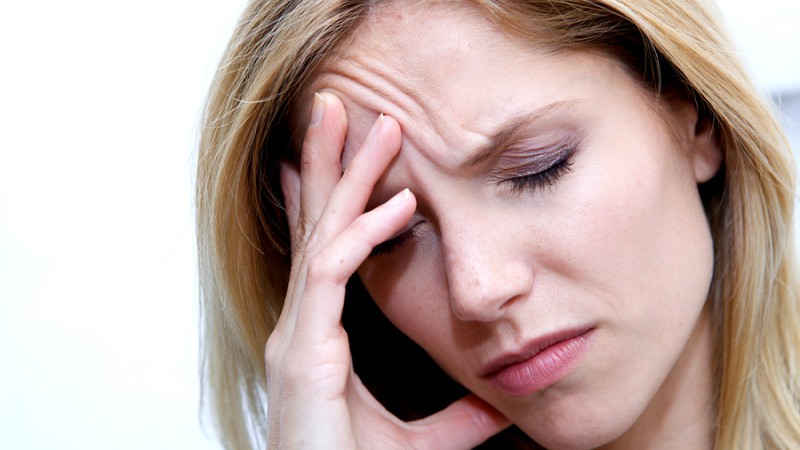 If you rely on the ease and convenience of the microwave oven to cook and heat your food you might want to stop and think again before placing your life in the hands of this so called “harmless” radiation device. Lets take a closer look.

Microwaves deplete the healthy nutrients found in food replacing them with radioactive ones. This happens because microwave ovens use ionization to heat up food and Ionization has been found to cause cancer in humans.

2. The Taste and Texture of the Food Becomes Different

Microwave ovens do not heat your food evenly unlike conventional stove tops or ovens and in most cases your food becomes rubbery or sticky in texture once you heat it in the microwave. You will also find times that your food hasn’t been cooked evenly and has cold and hot spots. Uneven heating can be dangerous to your health leaving dangerous organisms and bacteria in the food which in-turn can lead to e-coli and salmonella outbreaks.

3. Can Cause Microwave Sickness

Studies have shown that people who regularly use a microwave to heat and cook their food have dangerous changes in their blood chemistry. This abnormality in the blood can cause anemia due to a decrease in hemoglobin along with an increase in cholesterol levels.

5. Negatively Effects on the Heart

Typically the radiation emitted by microwaves is 2.4 GHz. This frequency has been known to cause an irregular heartbeat as well as pressure in the chest.

Radiation exposure directly to breast milk has been shown to reduce the levels of immunoglobulin-A antibodies, reducing the nourishing and immune building qualities of mothers breast milk.

Radiation leakage from microwaves tends to occur on older units mainly due to the build quality and construction of the units. But, as we mentioned above radiation is still leaked though the glass viewing door no matter how old your microwave is.

Did you know that microwaves have been banned in the Soviet Union since 1979? If microwave ovens were safe why they would ban them? Yet the American Government still hasn’t warned of any health risks associated with microwaving food.

....Convenience OR Health? The Choice Is Yours!

After reading this article it is evident that microwave ovens are not really the recommended method of cooking and using traditional cooking methods are the safest, healthiest, and the best proven way to cook your food.