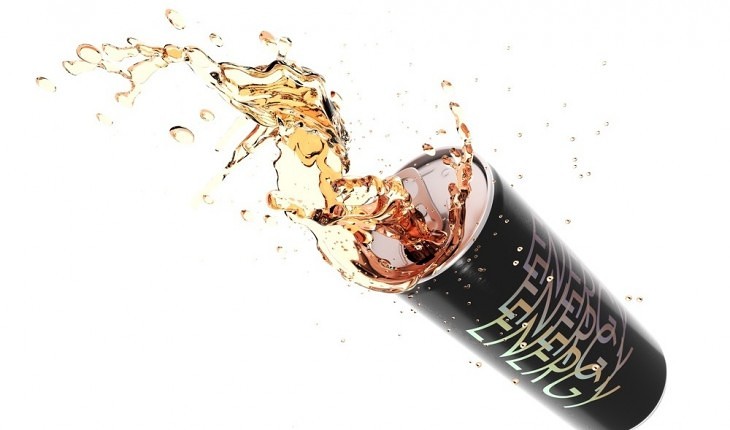 If you are a fan of energy drinks this article may just change your mind about picking up a caffeine fueled drink ever again.

The potential risks you are putting yourself in for a drink that promises to revitalize your mind and body, increase your focus, as well as elevate your energy is simply not worth it, especially when there are much healthier natural alternatives readily available, that are probably cheaper to.

As sales skyrocket for energy drinks so do related emergency room visits, actually a recent report from the Substance Abuse and Mental Health Services Administration found that between 2007 and 2011 energy-drink-related emergency room visits more than doubled from about 10,000 to nearly 21,000 visits. Those statistics alone should raise a big red flag to whether these caffeine filled drinks are safe to drink.

Energy drinks are basically high concentrated caffeine drinks that commonly contain ingredients like vitamins B3, B12, B6, Taurine, Guarana, and Ginseng. Now those additional ingredients on their own shouldn’t cause any health issues.

The problems start to arise when you consume large amounts of these energy drinks, and unlike coffee energy drinks are often drank quickly to quench thirst which means that you are ingesting the caffeine far more quickly than you would if you were slowly sipping a cup of coffee.

Because caffeine is so widely available you may not think of it as a drug, it can be found in tea, coffee, cola’s, chocolate, as well as other everyday dietary sources. However, caffeine is addictive, it alters performance and it can even be toxic and fatal at high concentrations, which is why energy drinks can carry a level of danger that many of us don’t even realize.

Let’s take a closer look at some of the health issues energy drinks can cause. 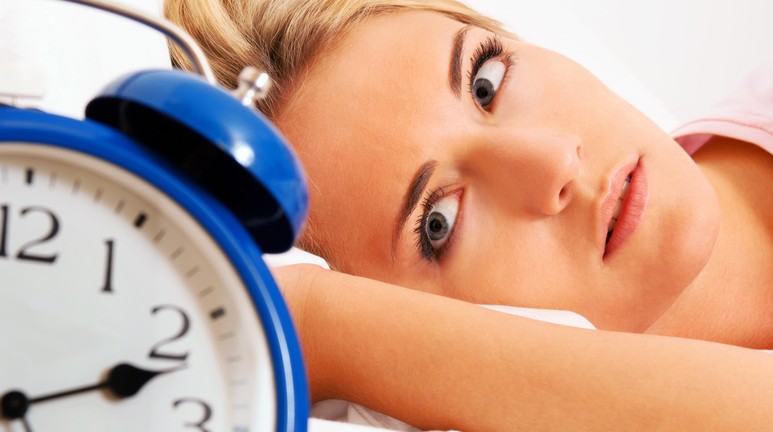 Many people consume energy drinks as a means to stay awake, either at work or whilst studying, so it is no surprise that a notable side effect of drinking energy drinks is insomnia.

Staying up late before an exam, buzzing on energy drinks sounds great, and it probably did a good job at allowing you a few extra hours of study time, but what happens afterwards?

Not only that, but nervousness and anxiety are also symptoms of sleep deprivation all of which means a crankier and more moody you.

Energy Drinks on Your Heart and Brain

Energy drinks may give you more of a boost than you wanted by creating additional strain on the organ and causing it to contract more rapidly than usual.

Recent studies have shown that healthy people who drank caffeine filled energy drinks experienced significantly increased heart contraction rates an hour later. This recent study has raised concern that energy drinks could cause harm to those who already have heart disease with a chance of death by cardiac arrest and also additional strain on the heart muscle of healthy people.

Not only is the heart affected when you guzzle down an energy drink. Caffeine is a drug, and once consumed it helps to keep your brain neurons firing for longer periods of time as well as making you feel happy and euphoric by releasing dopamine in the brain.

As the saying goes “what goes up must come down” so it is no surprise that those that drink large amounts of energy drinks have withdrawal symptoms when the caffeine levels in their body decreases.

Some of the most common withdrawal symptoms from caffeine include irritability, headache, lethargic, depression, constipation, and even flu-like symptoms.

Apart from high levels of caffeine found in energy drinks there are also large amounts of sugar like high fructose corn syrup, glucose, and sucrose. Actually part of the high you get from energy drinks comes from the high sugar content.

An 8.3oz energy drink can contain around 7 sugar cubes, unfortunately a high intake of this sweet ingredient is not only addictive but it promotes diabetes, obesity. A body detox might be a good idea if you are consuming large amounts of sugar on a regular basis.

Guarana and Taurine, Good or Bad?

Along with the above cocktail of ingredients found in energy drinks you also find Taurine and Guarana, let’s take a closer look at those.

Taurine is basically an amino acid and is a building block for proteins. Taurine plays an important role in the functioning of the brain and muscles and studies have shown that is beneficial for maintaining blood pressure and for preventing cirrhosis.

If you are drinking more energy drinks to try supplement your taurine levels think again. The chance of your body getting any positive effects of the small amounts of taurine found in energy drinks is very minimal. If you are wanting to increase your muscle mass don’t really on taurine infused energy drinks instead choose a healthier alternative like a taurine supplement.

Guarana is a caffeine rich plant of the maple family found in the Amazon basin. Basically any energy drinks that are infused with added Guarana are just giving you even more caffeine from a different source.

Often you will see Niacin added to your drinks, this is vitamin B3 and it is essential for metabolizing fat, glucose, and alcohol.

Vitamin B6, pyridoxine, this added vitamin is involved in the metabolism of our genetic material, proteins, and glucose. It is also used by the body for synthesizing hemoglobin, which carries oxygen through the blood.

Cobalamin or commonly known as B12 is an essential building block for creating new genetic material or better known as DNA.

Even though these vitamins can be helpful to the body they can also become harmful if consumed in high doses over a long period of time, and because energy drinks have high levels of these B complex vitamins drinking 3 or 4 cans a day is probably not a good idea.

There are many alternatives to drinking energy drinks; if you were drinking them just for the added vitamins you are better off taking supplements. You can readily find a vitamin B complex supplement as well as Tuarine supplements in most health stores. However, a better alternative to obtaining these vitamins would be through a correct diet.

If you miss your Ginseng hit you can find Ginseng teas as well as Ginseng supplements online and in your local health stores. The optimum dosage in order to obtain any effect from Ginseng is over 200mg and energy drinks do not contain that much, so you are far better off getting your Ginseng hits elsewhere.

You are probably drinking energy drinks to keep you awake so a healthier alternative would be a good old cup of strong black coffee. You can find coffee in my flavors and variations and even though coffee isn’t entirely healthy it is still better than guzzling on harmful energy drinks and at least you can control what goes inside of your body.

More From This Author

Hey there, I'm the founder of Lifestyle Munch. I’m just your average guy that’s nuts about living a healthy lifestyle. On this site you will find information and tips for living a happier, longer, and far more enjoyable life! 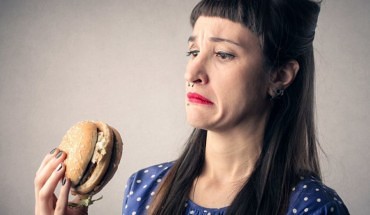 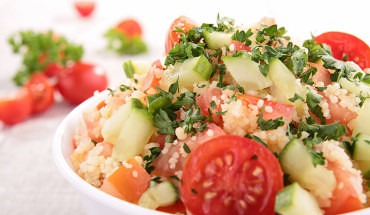 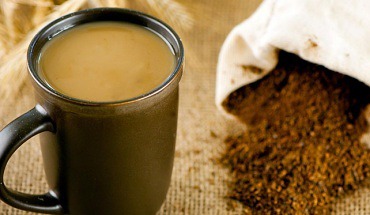 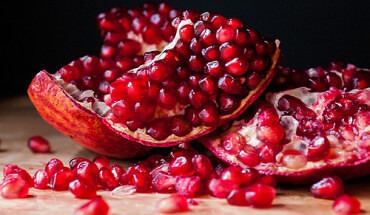 More From This Author

Good Carbs vs. Bad Carbs How to Make the Right Choices

Is Berberine the Best Herbal Supplement on the Planet?

Relationship’s Funny Facts You May Not Know

Why It’s Time To Switch To Natural Toothpaste

Super Foods That will Make Your Skin Look Flawless

How can you Lighten Your Sexy Freckles?
Fitness Supplements

Take Advice from Pros and Exercise the Healthy Way